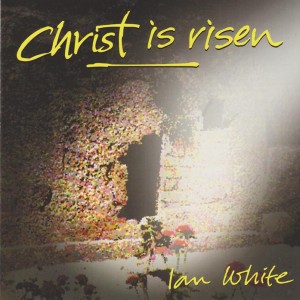 On a concert tour in 1990, with a full band, Ian finished off each night with an series of songs on the death and resurrection of Christ, beginning with Gethsemene, and finishing with the traditional hymn Thine Be the Glory.

The audience response was so positive that a few years later Ian decided to recreate that concert ending on this album. Christ is Risen also contains the song The Cross is still There, specially written for the Billy Graham visit to Glasgow in 1991.